Thanks to all who contributed work, presence, heart, and soul towards an incredible art experience at The Hatchery: Fortress exhibition this fall.

The Hatchery: Fortress lives on at the UAMO Festival/Munich, the culmination of the 2015-16 International City Tour, to be held April 28-May 1, 2016. Two Hatchery artists will represent this exhibition in Munich; they will be chosen in February. Follow the progression of all the world’s participants on the City Tour.

Fresno Bee cultural arts critic Donald Munro made the trek to the Hatchery. Here’s his preview. 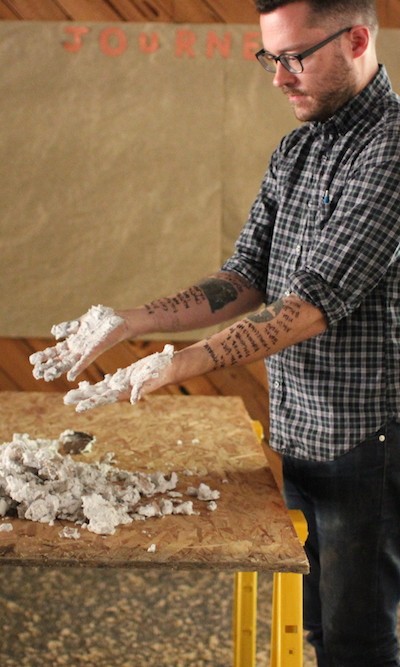 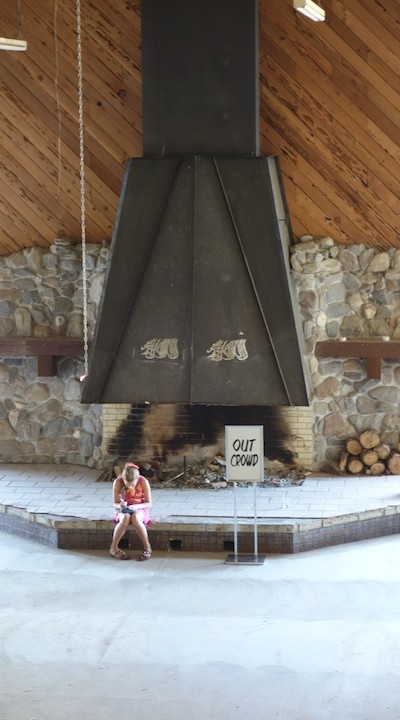 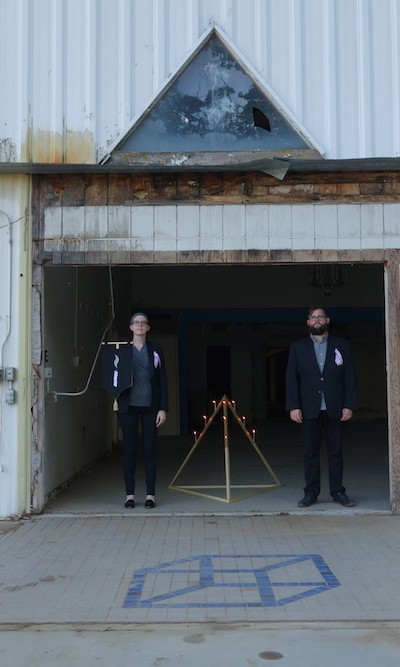 The Hatchery: East of Fresno is a contemporary art exhibition that will take place in Badger, California (approximately 54 miles east of Fresno) on September 24 and 25, 2011. Forty artists and performers from the West and East coasts of the US as well as international artists will make work responding to a unique site evolved from successive layers of prior communities.

The compound, now known as the HATCHERY, was originally built as Synanon, a drug rehabilitation facility, and later re-purposed as a Muslim religious community. Its current use as a seasonal arts destination in the foothills of the Sierra Nevada makes the HATCHERY the latest realization of purposeful community.

By inviting artists of various disciplines to interact with the site, the curators of The Hatchery: East of Fresno hope to make the simple directional cue of the title transcend location to become a significant site of experience. It will be known simply by its plain description, like an intuitional spirit pointing the way and asking one to go on faith that something marvelous is “that way.” The Hatchery: East of Fresno will lend the directional a sense of destiny.

Printworks (College of the Sequoias) and Fresno State Print Club 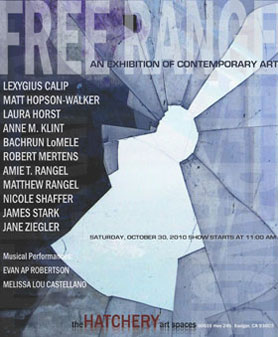 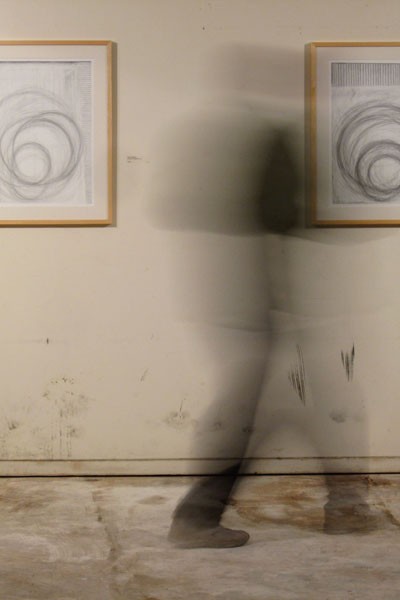 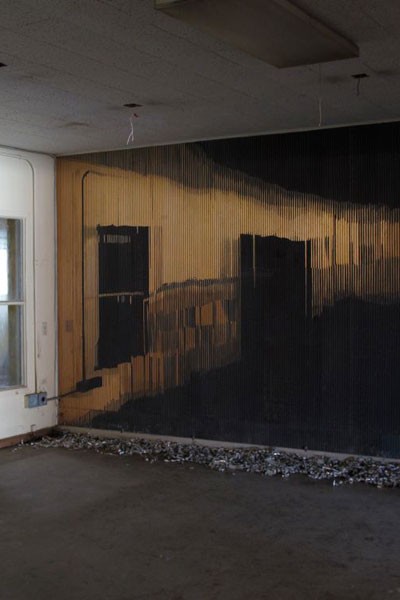 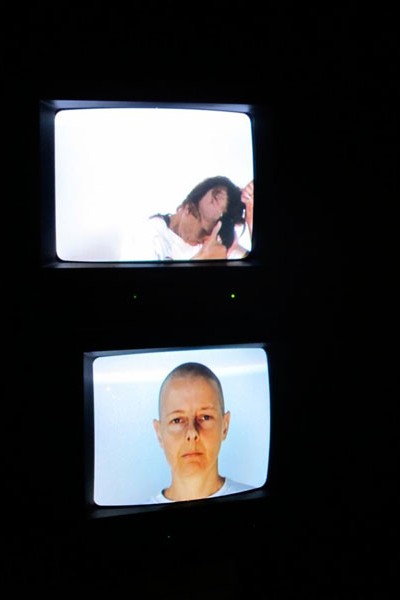 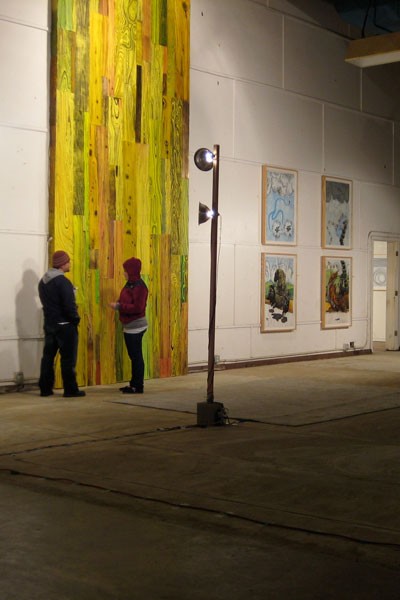 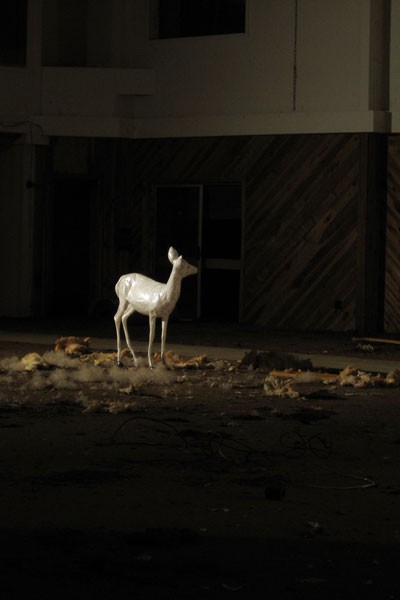 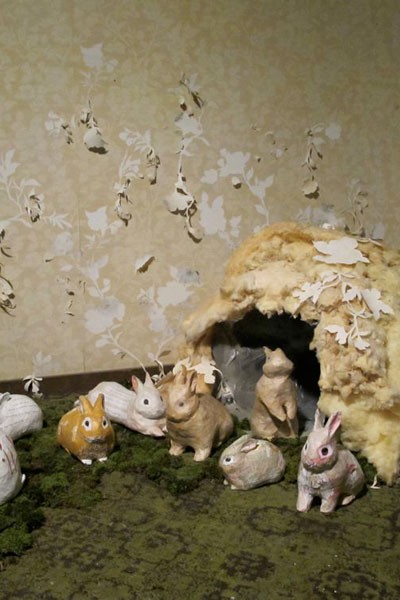 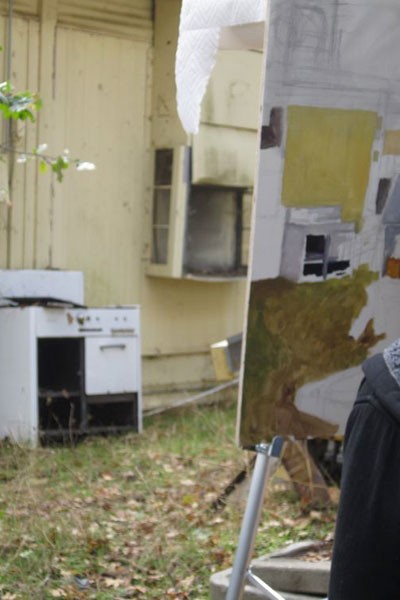 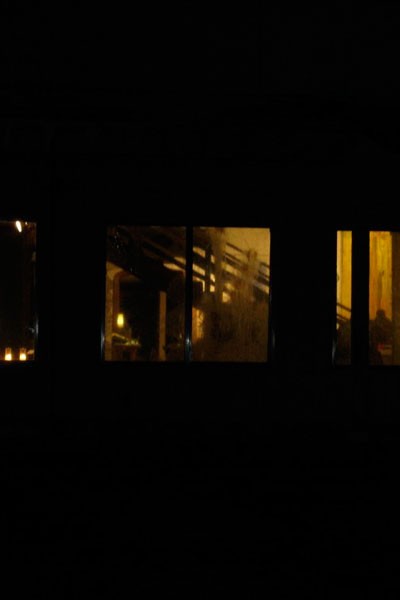 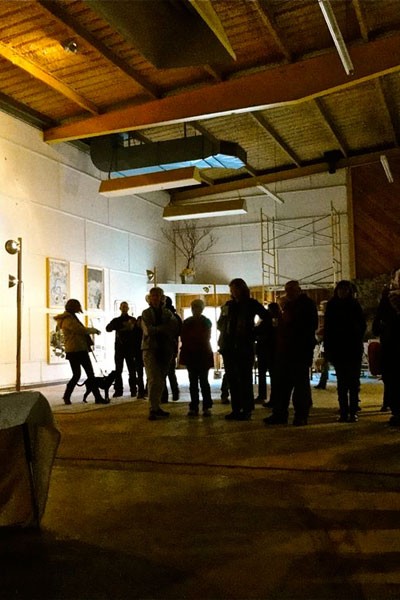