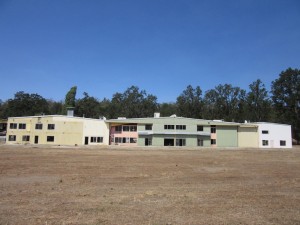 The HATCHERY is situated in a rural, remote environment approximately four and a half hours from both Los Angeles and the Bay Area. The property’s natural beauty is compromised by the detritus of failed human endeavor, giving it an oddly decayed urban feel.

Located at Badger Creek Development/Sequoia Resort in Badger, California, in the foothills of the southern Sierra Nevada, the HATCHERY is a large airplane hangar built as such and later used as a community center and school. The property was first developed by Synanon, a drug-rehab organization which was progressive in its time for its culture of racial integration, but fell into disrepute as its founder became delusional and authoritarian. The property was subsequently re-purposed as a Muslim religious community and boarding school for children from Oakland’s worst neighborhoods, but was abandoned after 9/11 amid accusations of fraud.

After years of neglect and vandalism, the HATCHERY is in a state of disrepair. The current owner has undertaken a yet-unfinished cleanup of the property, removing scores of wrecked mobile homes, rehabilitating several houses, and fashioning a modern office from abandoned railroad cars. LEED-certified homes are planned and will be built as investors are secured.

This area of the southern Sierra has been hard hit by the current drought and the effects of pine bark beetles on the forest. Many thousands of dead ponderosa pines and incense cedars surround the property, and some have been logged. The seasonal creek and a large pond, attractive to deer, bear, wild pigs, raptors, water birds, and songbirds, are drying up. More pristine natural environments which have less beetle devastation but are severely impacted by the drought are short drives away: Sequoia-Kings Canyon National Park, Sequoia National Forest, Dry Creek Preserve, and Homer Ranch. 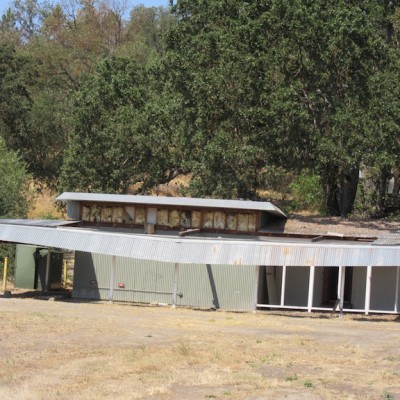 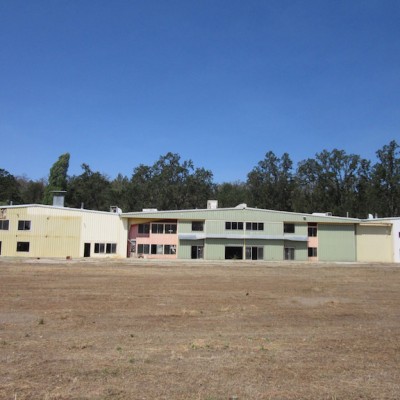 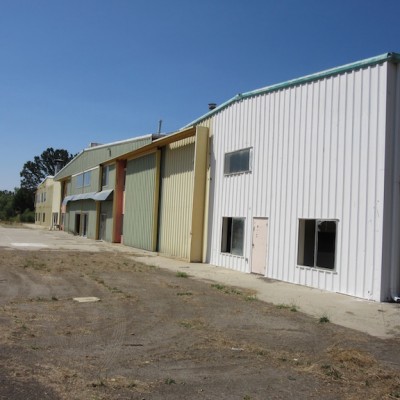 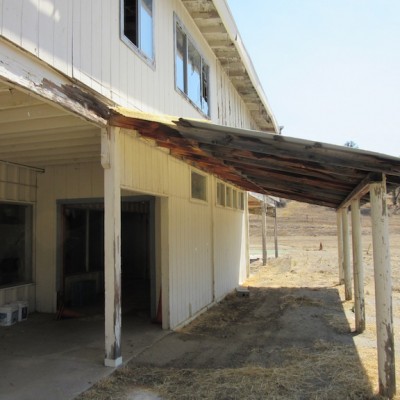 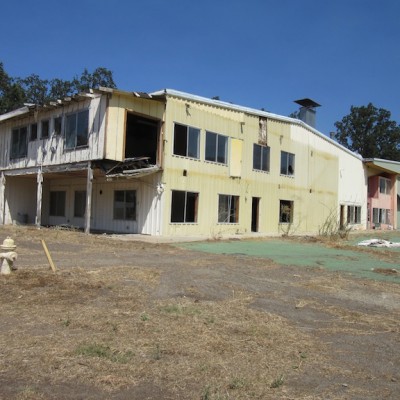 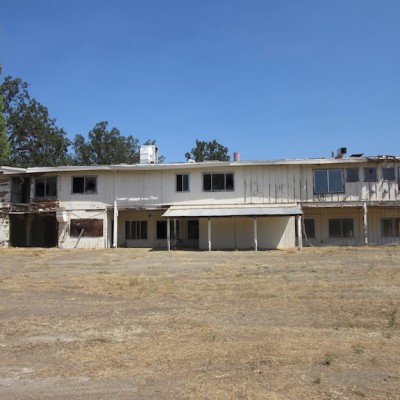 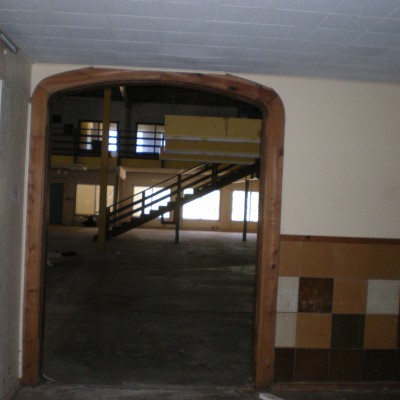 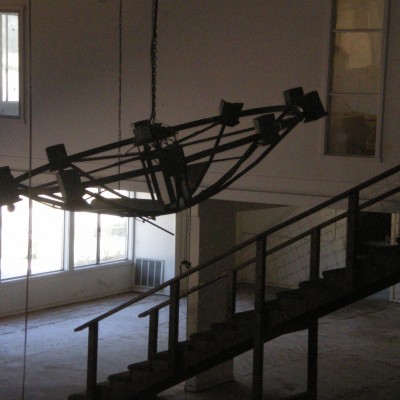 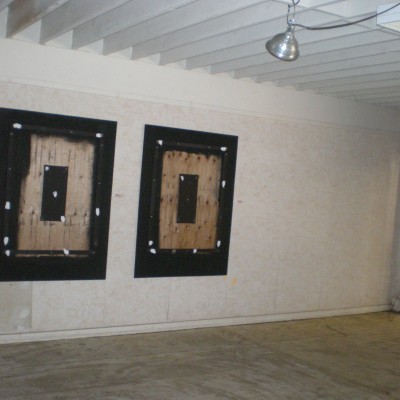 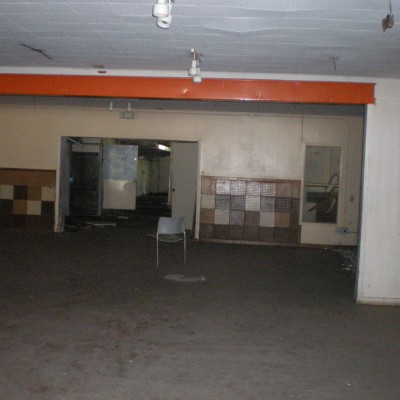 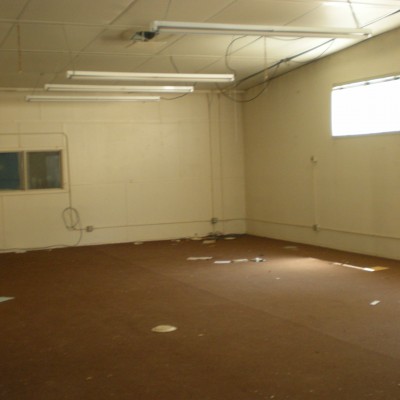 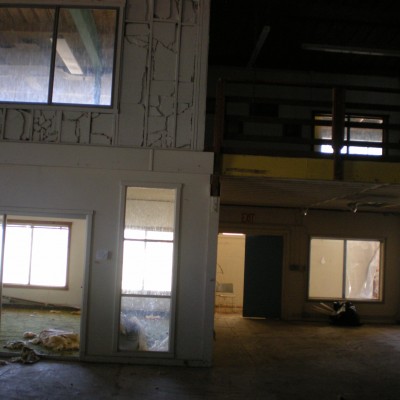 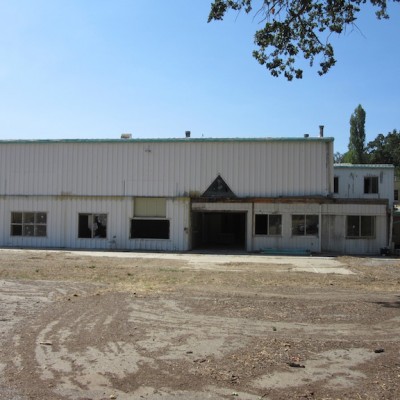 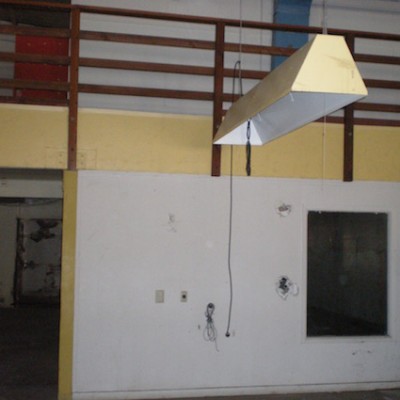 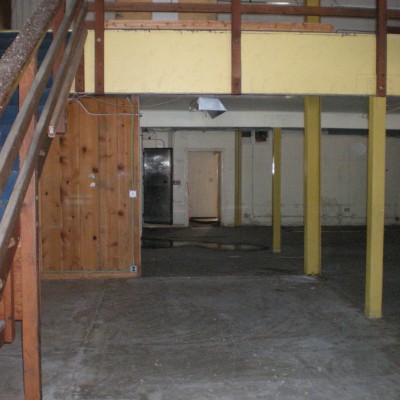 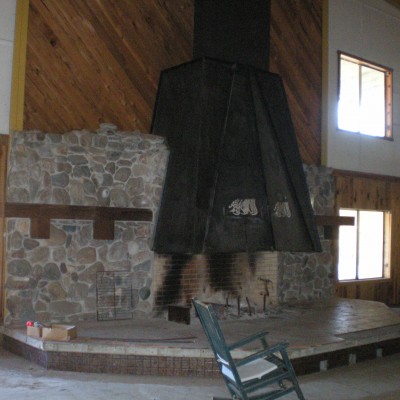 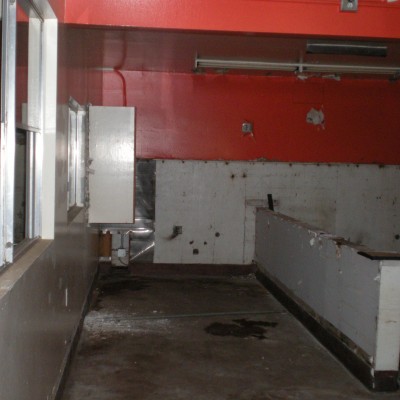 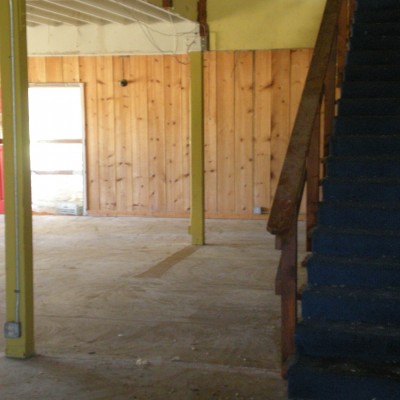 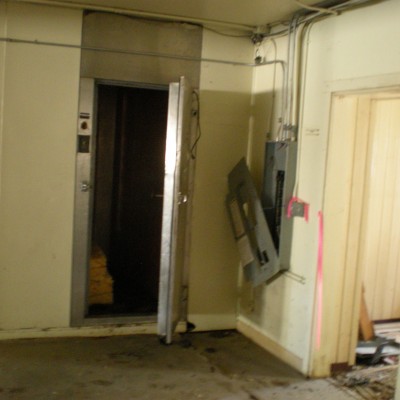